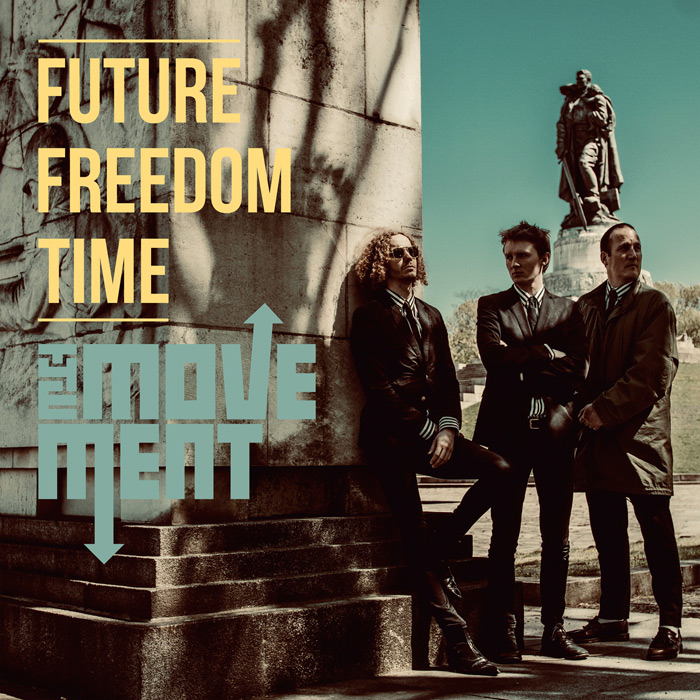 18 years ago Lukas Scherfig from Copenhagen decided to pay tribute to his idols from THE WHO, THE CLASH and THE JAM and founded his own band: THE MOVEMENT was born. Shortly after the power mod trio released the first album "Move!". From now on the thrilling songs of the Danes not only guaranteed for a wild atmosphere on the dancefloor, but also hit the nerve in terms of content. Back then George W. Bush had just decided to make war on Iraq for a regime change and millions of young people were protesting against the irrational military strike worldwide. Due to these rumors THE MOVEMENT were in the right place at the right time with their political message. Their songs sounded as if Rosa Luxemburg and Joe Strummer had a child: The band asked young people to question the capitalist system of exploitation and encouraged them to resist. "When people ask me how long THE MOVEMENT has existed, I always say around 10 years", laughs singer Lukas. "To be honest, I’m not a nostalgic person and I never talk about the old days and how fun it was. I like to talk about the future and all the stuff we want to do. Nevertheless it’s crazy that our first release is already 17 years ago.” 17 years in which the band has split up and reunited, in which the line-up has changed more than once and in which the following records "Revolutionary Sympathies" (2005) and "Fools Like You" (2012) were released.

Eight years after the last record the Danes will release their fourth studio album "Future Freedom Time" on Concrete Jungle Records. And it’s about time because things are becoming increasingly uncomfortable these days. "There’s a lot of political stuff on the record", the front man explains. "But not about Trump, because I don’t care, if it’s the Clinton family bombing Yugoslavia or Obama sending out drones. I’m against the empire regarding what president they have." With uptempo songs like "Shake The Chains" Lukas expresses his anger about the system. "The biggest theme on this record is about work and that we live in a slave culture. Nowadays we can choose our employer, but we’re not free. That’s why we got songs like: ‘Future Freedom Time’, ‘Shake the chains’, ‘Revolt’ and ‘The modern times’. We want to fight the power and free the people!" Besides the soundtrack to this revolution, songs like "Rudie" and "I Want It" also include a declaration of love to the subcultural scene and Rock 'n' Roll. The positive vibes also predominate in "Always Be In Love" and "That Feeling".

The album was created in cooperation with sound engineer Flemming Rasmussen, who produced three METALLICA albums back in the eighties. And it also features two great guest musicians: Nikolaj Torp Larsen (THE SPECIALS) and Billy Cross, who has played with BOB DYLAN, ERIC CLAPTON and JIMI HENDRIX in the seventies. Nevertheless, the band didn’t spend more than one week in die studio. "I make the melody first, because without a good melody you have nothing", explains Lukas. "Then I get the idea for the lyrics and it becomes like a puzzle. I have the vision and then I have to create all the pieces. But to be honest, I don’t like studio work, I like to play live. I have always felt like that. Being in a studio feels like work." Fans can also look forward to the upcoming tour, because THE MOVEMENT have already proven their presence on stage at over 1,000 concerts in the past years. "When BOB DYLAN was asked, what he was most happy about, he answered: ‘My audience’. For me it’s the same. I have never been interested in all the stuff around, it’s all about the concerts! That’s why we have continued playing everywhere! Cause nobody can take that away. Music is more than a job to us - it's our life." 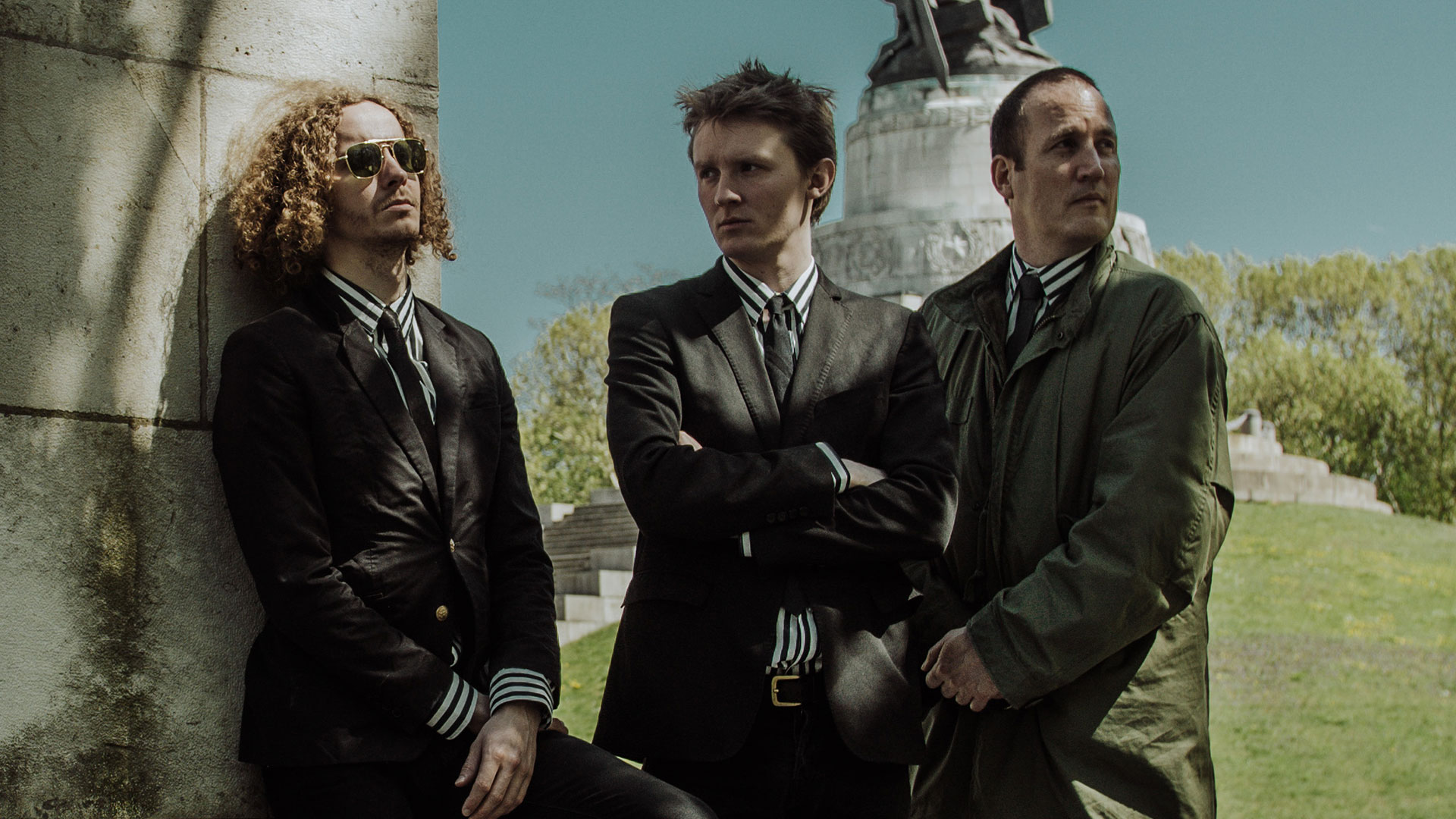 THE MOVEMENT TOUR DATES
The Movement
back to overview