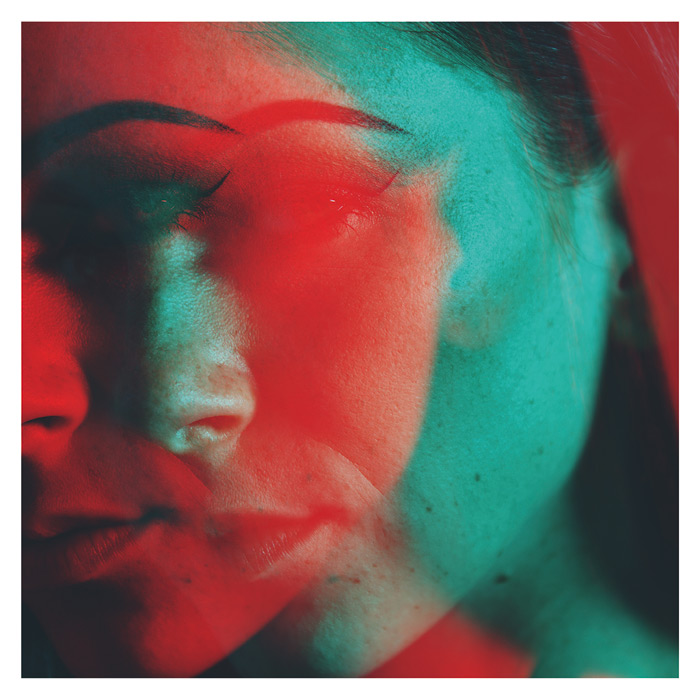 The future belongs to POLAR.

Getting older is a part of life. We all have to deal with it, whether we want to or not. With age you grow up, and with it comes a new and mostly clear view of life and the things that are important. The same applies to playing in a band. If you notice that the music you wrote back then no longer reflects what you stand for today and how you feel, you have to take the reins and change things - or be stuck in the past forever.

This ethos was at the heart of the production of "Nova", the new album of London's post-hardcore energy bundle POLAR. After their successful album "No Cure No Saviour", the band is now resolutely embarking on their new musical path.

With a hard, modern and quick-witted sound the band rewrites their history with twelve songs and looks forward to a bright future. "A nova is described as the brightest burning star and we felt that this album was going to be our brightest material," guitarist Fabian Lomas explains. "Before we wrote about things that we saw in the world and were passionate about. Some people even used to think that we were becoming a political band. This time the things we are writing about are much more personal to us. It's a lot more rewarding. We all have different ups and downs in life and the band and we have such a perfect platform to deliver these feelings. We are touching on some very personal subjects that are close to our heart. As we have got older in life there are different things that happen to us. We have this forum where we can talk specifically about them and when certain people know that certain songs are about them it's touching for them and rewarding for us."

POLAR are no longer the same. With vocalist Adam 'Woody' Woodford, guitarist Tom Green, bassist Jonny Bowman and drummer Nick Jones a whole new era is waiting for you today. More thoughtful, straightforward and with no less passion for the music as before, "Nova" shows that they are ready to move with the times. Something you wouldn't expect from a band known for shredding your face instead of pondering. But times change you.

"This album has gone lot of deeper into creativeness. It does very much more pop orientated too, but in our own unique way. Where a lot of bands go lighter as they move along, we have arguably got heavier while also being more accessible. There are so many different forms of being heavy after all." - POLAR.

It's the kind of scale that shows how far the band has come so far and where the journey is going. Let's take the single 'Drive' as an example - powerful riffs and brute vocals flow effortlessly into a huge construct of emotions and electronic stings. British hardcore of the old school, but not the way you know it.

What lies in the past can no longer be changed - what lies ahead counts for POLAR. With absolute ambition and the strongest line-up ever in tow, from now on it only goes in one direction - forward and even higher. POLAR's sound has never been more violent, versatile and absolutely convincing than today. It wouldn't be wise to miss that. "Our aim has always been to be on an upward trajectory", Fabian Lomas concludes. "We want this to be the next big step up. We write every album as if it's our last. That's the best way that any band can write an album because that's how you get your best material out. Everyone has stepped up and put forward something creative. It's the deepest we have ever gone. If you have to turn around and say 'well that's it', you have to be able to say that you gave it your best shot."

Polar
back to overview