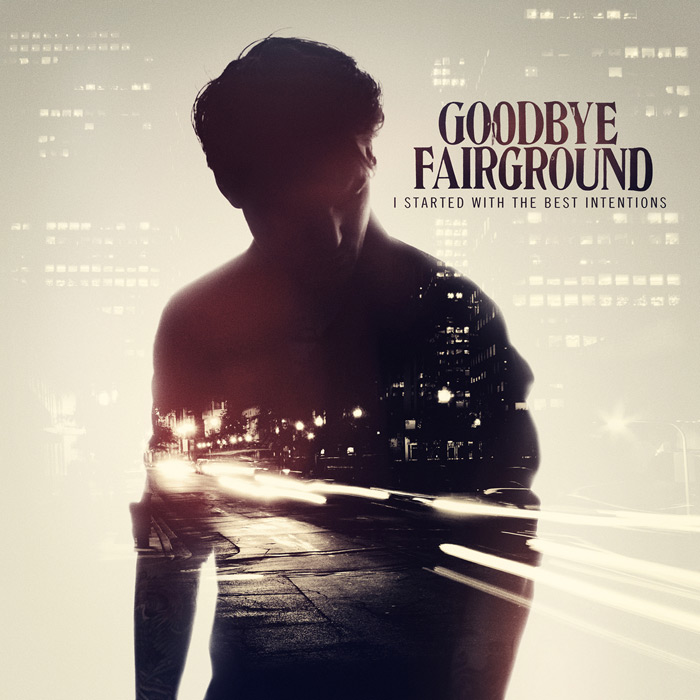 I Started With The Best Intentions

Please clear the stage for Concrete Jungle Records' new hope in the matter of good modern Indierock. GOODBYE FAIRGROUND from Essen is a young, exciting band playing a great mix of Indie, Punk and Rock. Mix together AGAINST ME!, THE GASLIGHT ANTHEM and a bit of THE FUTUREHEADS and you'll get GOODBYE FAIRGROUND! Since the release of their debut album, they have played tons of shows in various parts of Europe and have shared the stage with renowned bands such as The Menzingers, The Bronx / Mariachi El Bronx, Leatherface, Pascow, Murder By Death, Cheap Girls, Lemuria, Neon Piss and Bridge & Tunnel.

After another self-released and free available 4 track EP in 2011, Concrete Jungle Records finally presents GOODBYE FAIRGROUND's "I Started With The Best Intentions" including the recent single "Western Gold" (Out: Feb 8th, 2013 - 7" Vinyl / Digital Download). And not only the single will thrill nearly everybody in a stunning way - the whole album will cause people to make them sit up and take notice. Eleven brand new songs full of great anthems, melodies and passion. But not only because of the tunes this album is so exciting. Also the lyrics are well-conceived. A fictitious story about dreams and failures.

"I always wanted "I Started With The Best Intentions" to be about a journey and so I created a certain character and built a story around him." says vocalist Benjamin "We learn something about a short episode of a certain guy's life. This guy lives a pretty normal life. He has a good job and a wife, a house and probably a bunch of friends. Still he feels alienated from everything that surrounds him, so he plans his escape and leaves the home he hates so much behind. His plan to see the world and to live the dangerous life he has given up years ago fails when he gets beaten up and almost killed for getting involved with the wrong woman. Being on his own now he realizes that apparently he's been chasing the wrong dream all the time. So he tries to get back home to live the life he's left behind but when he arrives there is nothing left and nobody waiting for him. During a last conversation with his wife he apologizes and decides to start again.

My plan from the very beginning was to tell the story above without taking sides or judging the protagonist for any of his actions. The idea was to use my own experiences and insecurities (which are most likely not very different from any other person my age) to ask "what if...?" and create a plot that is both interesting and accessible enough for the listener to follow and probably find themselves in there as well." 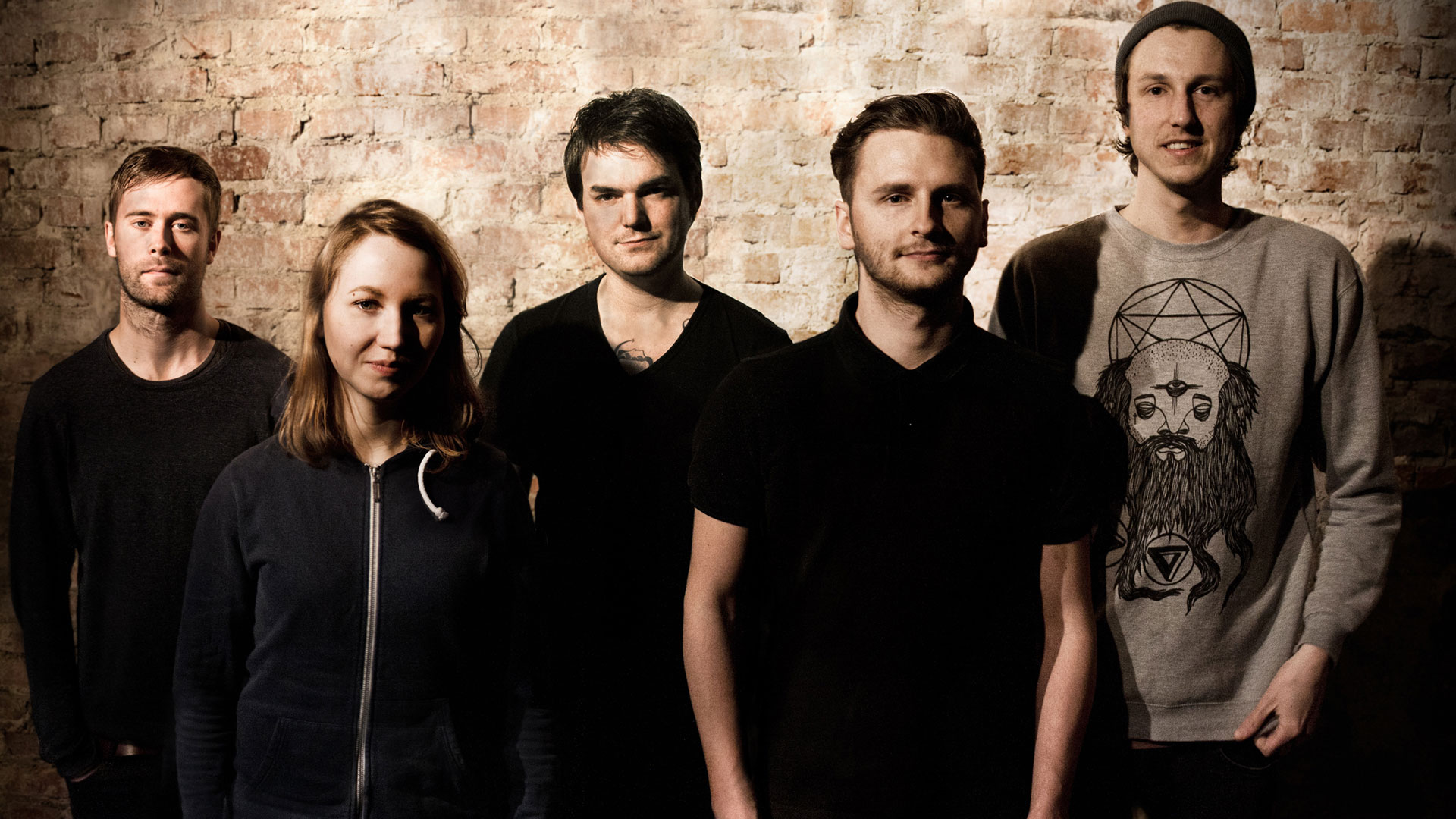 Goodbye Fairground
back to overview