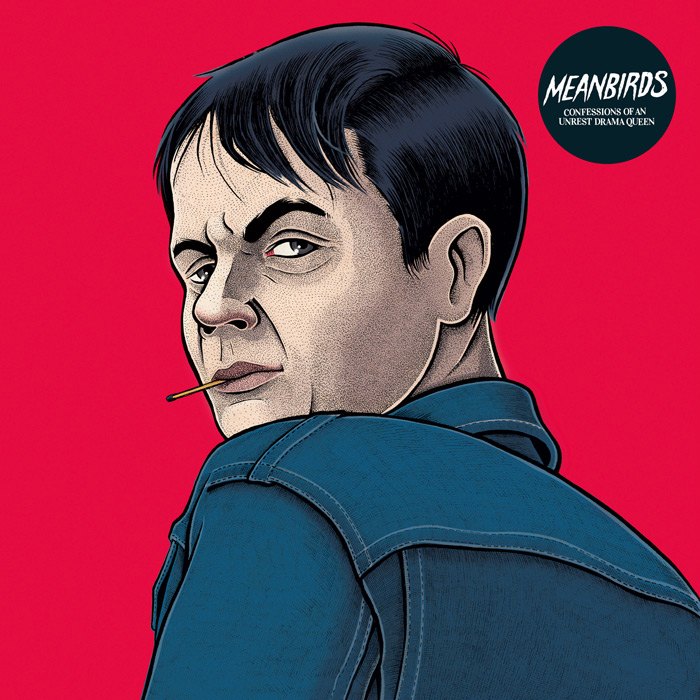 Confessions Of An Unrest Drama Queen

A new band called MEANBIRDS is currently making a name for itself. Singer Magenta Caulfield might still be a familiar face to some people as a former member of the streetpunk band REJECTED YOUTH. In 2012, after almost fifteen years and four studio albums, the band had split up. It's no surprise that the lead singer's new project is already causing a lot of excitement in the scene now – even before the release of the debut album. "I wrote some of the songs right after REJECTED YOUTH broke up", Magenta Caulfield explains. "At the end of 2018 I remembered those songs and wanted to arrange them with a real band". On that day the MEANBIRDS were born. And the singer is not the only familiar face since Tim Heerwagen, ex-bass player of SHARK SOUP and DEAD CITY ROCKETS, is also part of the band. Last but not least Stefan Ludwig who has also been playing in various local bands for years completes the formation on drums.

The three musicians already knew each other for quite a while so that the songwriting got finalized within a few months and they could start recording their debut album in November 2019. "I was very happy to finally record these songs with Tim and Stefan, some of which I had finished writing years ago," the singer says looking back. "The time in the studio was also exciting because we were working with a completely new team and also recorded the songs live for the very first time. That way you get a totally different energy". And you can definitely hear that. The MEANBIRDS sound rough, straight and above all energetic. Stefan Ludwig who had also been touring as lightning engineer with various bands for quite some time was able to put the right team together due to his huge network. The debut album was recorded and produced by Phil Fleischmann at the Schwarzkopf Studios where the band also has its rehearsal room and mixed in the Haunted Haus Studios Leipzig by Fritz Brückner who has been working with bands like DRANGSAL, WARM GRAVES or the RUNDFUNK-TANZORCHESTER EHRENFELD. "We found it very exciting to work with people who also have a slightly different musical background and therefore bring a new perspective to our sound", Stefan Ludwig says. Finally, the record was mastered in Chicago by Saff Mastering which also covers an incredibly wide range of genres - but also punk and rock bands like THE BRIEFS, AMERICAN STEEL or FU MANCHU are well-known customers.

Musicwise the band goes its own way. "I no longer wanted to follow a genre," Magenta Caulfield explains. "That's why I didn't think about whether the songs would serve a certain audience when I wrote them. The lyrics have also become much more personal. Many of the lyrics are about discord, self-doubt and then again about new awakenings and full of confidence." One of the most personal songs on the album is "On the Crusade" as it deals with the suicide of former REJECTED YOUTH bass player and later "Vegan Wonderland" founder Kalle Kalkowski. "The news of his death shocked me back then and there are still days when I can't believe it", the singer looks back. "However, I don't want to glorify the 'good old days' with this song, because there were many ups but also many downs. The song is simply my way of remembering him." In fact, it is difficult to categorize the band into one specific subgenre. Songs like "Out of Vogue", "Falling Apart" and "Set the World on Fire" make this very clear.

If you would like to see the MEANBIRDS live you will definitely get the opportunity soon. "We can hardly wait to finally play the album live in front of an audience after more than one year working on the songs in the rehearsal room", Tim Heerwagen says. The debut album "Confessions of an Unrest Drama Queen" will be released on Concrete Jungle Records August 21, 2020. 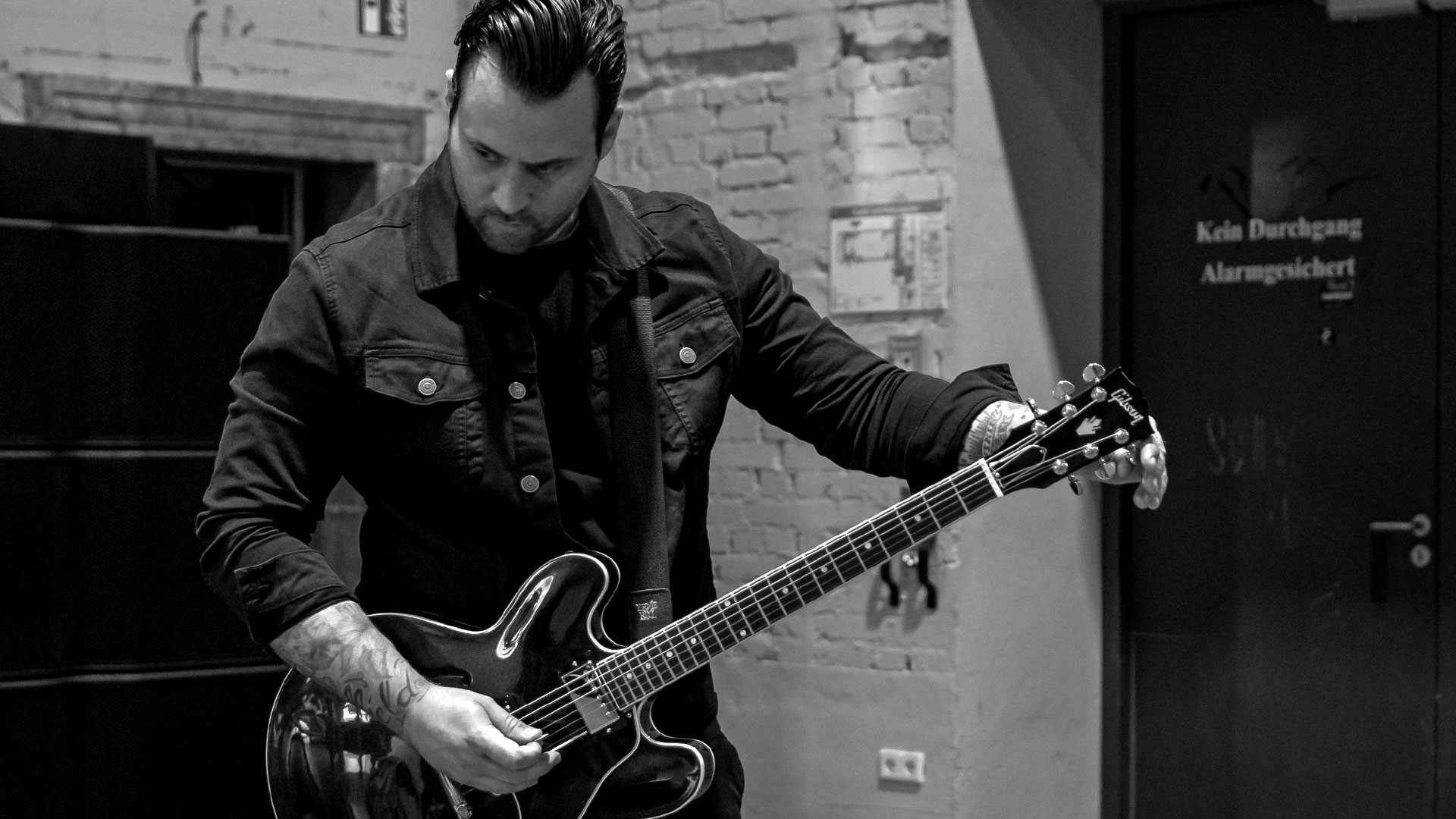