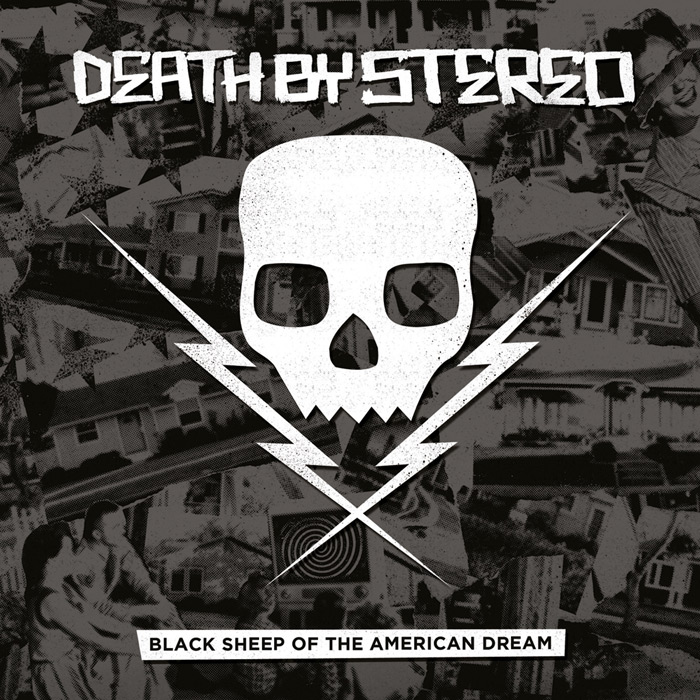 Black Sheep Of The American Dream

14 Years strong and still nothing can stop DEATH BY STEREO. Coming back harder, faster, and louder than they ever have, their sixth full-length studio album „Black Sheep Of The American Dream“ will be out on April 20th 2012 via Concrete Jungle Records. „Black Sheep Of The American Dream“ offers up DEATH BY STEREO‘s return to their hardcore punk roots, interlaced with crushing metal breakdowns and blazing solos courtesy of the legendary party shredder, Dan Palmer.

With this album, DEATH BY STEREO brought back original bassist and founding member, Paul Miner. In addition to lending his bass skills, Paul co-produced, co-wrote, engineered, mixed and mastered the album with the idea of taking the bands sound into a direction somewhere between „If Looks Could Kill“ and „Into the Valley of Death“. With several years of experience producing under Paul‘s belt working with some of the most recognized punk, hardcore and metal bands out there; such as TERROR, H2O, THRICE, ATREYU, this record sounds like a brick to the face.

Reaching back to their first album „If Looks Could Kill, I‘d Watch You Die“ DEATH BY STEREO remains focused on the political, conscious, personal and confrontational. With this album lead singer Schulz is calling for the world to stand up and fight. The blistering „WTF Is Going On Around Here?“ attacks the right wing and calls for people of all nations, colors, and cultures to smash the system of control that holds us down while the eye-opening lyrics of „The 5th of July“ provides a stinging commentary on the July 5th murder of an innocent Fullerton, Ca man, Kelly Thomas, by police. Schulz says „The song takes issue with police brutality and the way the American justice system is designed for us to fail and for the powers that be to take control. No matter what the cost, even human life.“

Balancing chaos and consciousness is no easy task, and few bands will ever do it as well as DEATH BY STEREO. And somehow or another, the band does all this while completely out of their minds on Jägermeister. DEATH BY STEREO brings a conscious message with a no holds barred, uncompromising way of life that has become infamous. Death For Life! 10 songs. 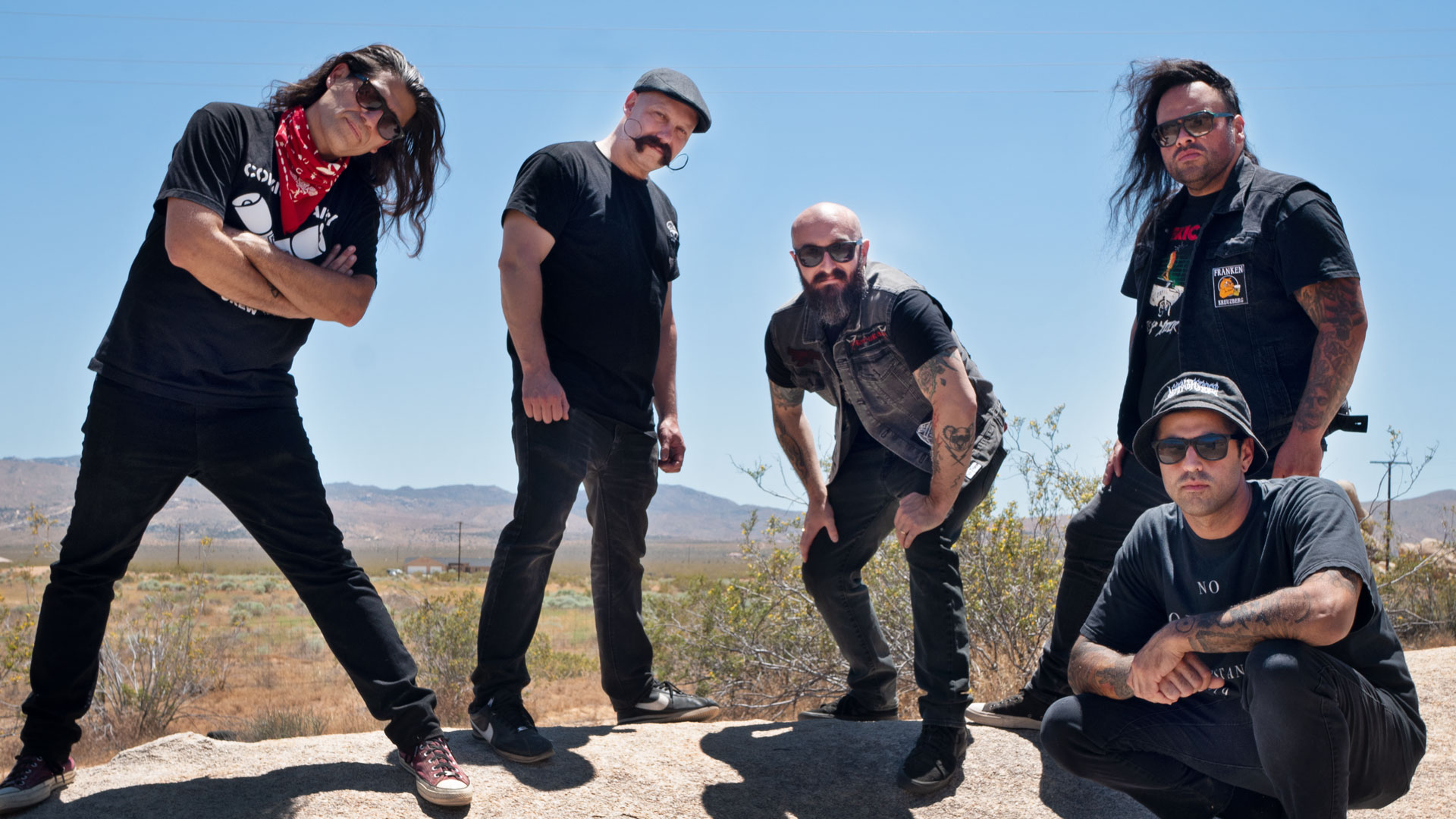 DEATH BY STEREO TOUR DATES
Death By Stereo
back to overview