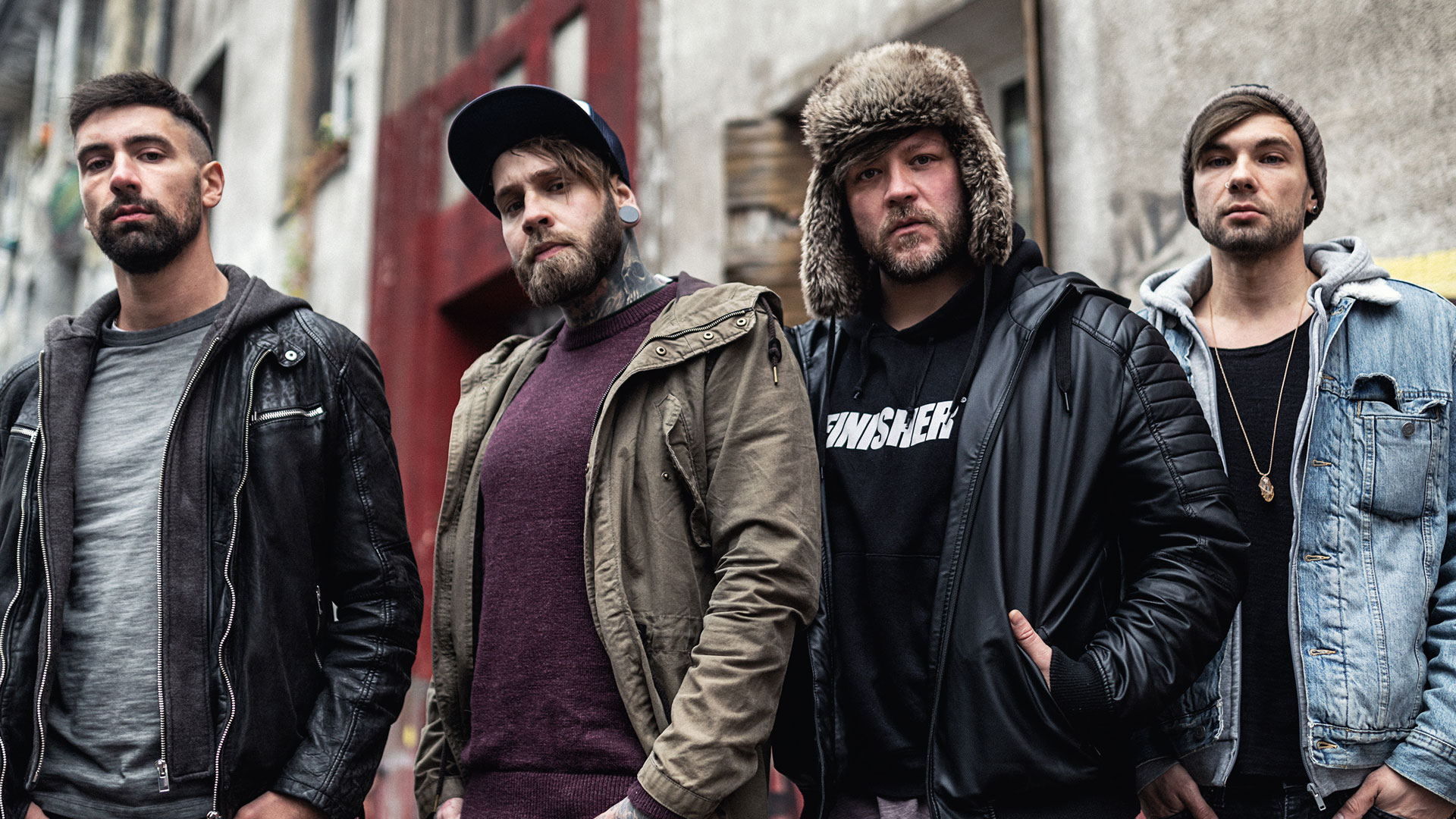 The musicians of the Berlin band ENGST have been consistently following their own path for two years now. With an unconventional mix of German rock music, a spicy pinch of punk rock, pop elements and catchy melodies, the four guys from the capital clearly stand out from the crowd of the broad music scene. This band actually has a lot to say, which is certainly also connected with the wave-rich past of the four Berliners and is clearly reflected in the lyrics of front man Matthias Engst. He himself grew up in a problem district of Berlin, where he still lives today, and so much of the content of the songs revolves around the autobiographical experiences of the 32-year-old singer. Thus he addresses social grievances in society and the growing influence of the political right, against which front man and band clearly position themselves. ENGST make it very clear that a positioning against fascism and xenophobia must not be a musical fad and therefore take up exactly these topics especially, without becoming one-sided, clumsy or bold. But also topics like friendship, love or the little stories of everyday life find an appropriate place in the songs of ENGST beside the socially critical sounds.

The catchword authenticity has a very high value for the boys and so it is not surprising that Matthias Engst after winning a Pro7 music show ("Die Band" with Samu Haber) in 2015 a record deal turned out when they tried to make him a personality-free showpiece pop star out of the retort. Shortly he turned his back on the illusory world of TV and casting shows and returned to his own, not always shimmering and shining life, in order to follow his own idea of a musical career and to stamp a serious band out of the ground by his own strength.

ENGST are not only musicians who storm the stage together, but at the same time friends, family and fans of authentic, handmade rock music. With their corners and edges the band becomes tangible and interesting for a wide audience and at ENGST concerts the borders between stage and audience are hardly noticeable anymore - with flowing sweat, euphoric boiling blood and the urge to sing along from the throat it is impossible not to be fascinated by the pulsating live performance of the guys.

In 2017 the band found their suitable home at the label Arising Empire, where they presented their first EP "Engst" in the same year. In addition to numerous shows, tour supports and festival concerts, the bands provided their fans with new music videos and worked frenetically on their debut album "Flächenbrand", which will be released on 26 October 2018.

In conversation, the musicians already reveal that this album contains the most intimate and honest moments of their lives. During the production and elaboration of the tracks, individual band members had to suffer heavy private losses and rainfall, which could not have been overcome without the unbelievable cohesion of the guys among each other. Exactly there "Wo Es Weh Tut" started the songs and themes of ENGST and give an unfiltered insight into the rough and at the same time fragile soul of this band. The Berliners have remained true to their mix of different facets, but the album is noticeably harder and rockier than the previous EP. Furthermore the record is rounded off by a guest performance of the singer of the friendly band MASSENDEFEKT as well as the participation of a brass section (who also played for THE BOSSHOSS) on two tracks.

Now finally ENGST's time has come to show what they really want to show without TV cameras and commercial breaks - authentic and without detours. 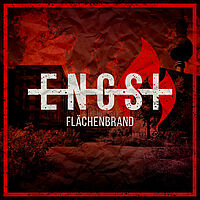 Engst
back to overview